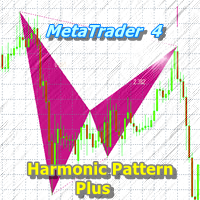 Universe goes around and around and it repeated itself millions of years even before humans know they did. As with many living and non living creatures on earth and outside earth, any entities in this world will go through somewhat similar fates of the four stages which are birth, growth, mature and death. As an author and developer of Harmonic Pattern Plus software for MetaTrader platform, I learnt the ways of using these harmonic patterns in Forex Trading. Just like I mentioned before, the trend itself will repeat in the cyclical form and in each cycle it will go through the four stages: birth, growth, mature and death.  Harmonic Patterns are potential tool can be used to identify the turning point of current trend. The turning point is the timing where new trend are born from old trend. Normally when this happen, the momentum of the market (i.e. from the old trend) is getting weaker and this process will also accompany chaotic market views from all different individual traders. Finally after several attempts from frontiers, the new trend will be born with some movements with high energy.

First entry, when the harmonic patterns are newly formed literally, all the technical indicators will still give you opposite signal from the old trend. This is where traders with fear with over bought and under sold conditions start to pull their positions. The first entry is where you need to take extra care with your position. In nature, the first entry is close to mean reversion trading. The bottom line here is that you must have stop loss and take profit target here.

Second entry is where crowds will put several attempts to change the trend direction. There might be some noisy. If the turning point from first entry is still intact, this is good sign. At this timing, some fast technical indicators will be helpful to identify entry point. At this point, I recommend to use two moving average cross over as your signal. Here you will also need stop loss for your position. However your take profit might be conditional upon the formation of third entry. Initially you can have take profit then later you can change it.

Third entry is where crowds are more confident about the new trend direction. The trend will start to develop. This is equivalent to growth stage of the four life cycles and this is the most exciting opportunity for trades. Now all the technical indicators will be lined up with new trend and they will be on the same direction as the new trend. I recommend here to use momentum based strategies. You might use MACD or triple exponential moving averages.

First and second entry is equivalent to birth stage of the four life cycles and third entry is equivalent to growth stage of the four life cycles. First entry is close the mean reversion trading. Second and third entries are close to trending following strategy. The first and second entry can occurs at the same time but they can also occur with some time interval. When you trade according to these three entry points, it is important to remember which stage the current market is on. Also question yourself why birth of new trend is highly probably at this stage either using fundamental and technical indicators. Properly using these three entry points with harmonic patterns, there will be high chance you could be right. Identifying harmonic pattern on individual charts is not easy task to do manually. After I consulted with many harmonic pattern traders, I developed the automatic scanning software, Harmonic Pattern Plus. You might use this software to go with this three entry trading strategy.

1. Entry on immature pattern formation - Many beginner's in harmonic pattern trading tend to enter the market with incomplete pattern formation. This is often considered as a repainting problem. This particular problem is only persistent at phase 1 of trend. By nature, the entry 1 among triple entry is close to the mean reversion trading and it is very uncertain period. It will be followed by several efforts to change trend. In this phase, moving average and any other averaging based indicators are useless and confusing. To help you to decide the complete pattern formation, try to use non moving average based indicators. Opportunity to enter the market at trend reversal points is one of the strength of harmonic pattern trading. If you got right with this, your rewards will be always far greater than risk. But doing it right is very important.

2. Entry with incomplete information - One common mistake made by novice traders make is to make a trading decision based on the information using one currency pairs. Note that trading is the game of probability. Often 60% to 70% success rate is considered is very good when your risk to reward ratio is greater than 1. What would you do to improve you success rate? Don't ignore the correlation and market beta (tendency for sub instruments to follow the movement of whole market). So at least if you are Forex traders and want to last long in the Forex market, then get habit of monitoring what the major 12 pairs are doing all the time. The automatic software like harmonic pattern plus is great as they are fast and time saver. You only suppose to trade when you spot the most profitable harmonic patterns at that time. The choice is often relative to other currency pairs. In addition, it is also recommended to scan different time frame. The important time frame you need to watch out is H1, H4 and D1 time frame. Especially the heavier weight should be given for larger harmonic patterns. This is indeed your discipline.

3. Entry with no target Stop Loss and Take Profit - Your trading entry should be based on identifying possible stop loss first. Until you have a clear idea of your stop loss and take profits level, you are probably not ready to enter the market. The common support and resistance level are even watched by big professional traders. Fibonacci retracement level is given as one of the basic tool to do this task. If you are not sure about this, just read some articles with what the touch in and out digital options means and why they exists in financial market. 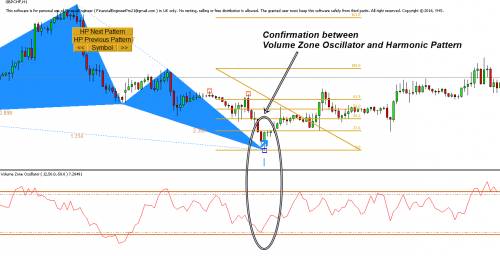 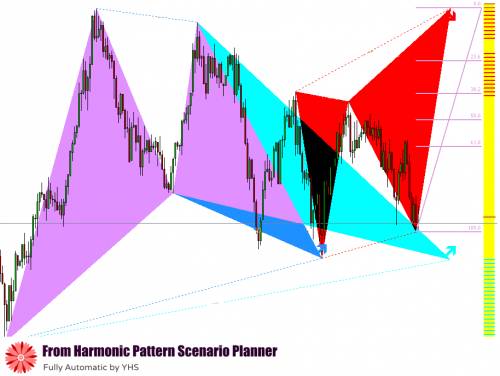 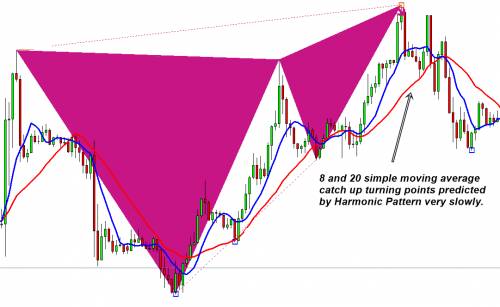 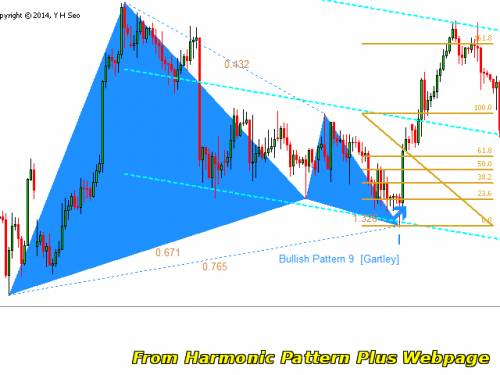 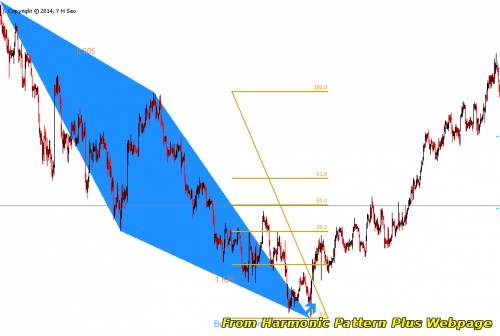 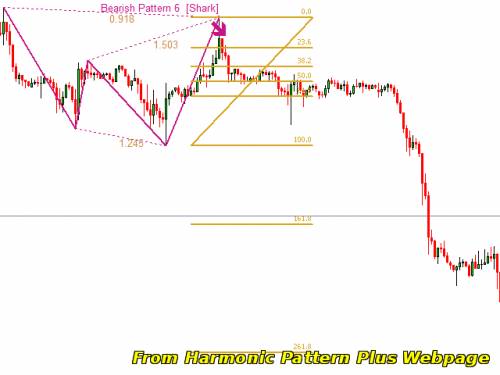 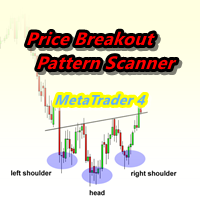 Are you Forex Trader?